Photos: fundraising meeting for the construction of Bargal District General Hospital in Bossaso

Bossaso: A large meeting was held in Bossaso, the capital of the Berri region, to advocate for the construction of Bargal General Hospital. Considering that the region does not have health centers capable of meeting the health needs of the population living in the Barjal region and the surrounding area.

The meeting, which was held at the Gacate Hotel, was attended by dignitaries, religious leaders, businessmen and government officials, led by the representative of the Puntland State Parliament from Abu Bara, the candidate in the Federal Parliament, Omar Osman Saeed, Mayor of Bargal Cabanye Aynab, Deputy Mayor of Jambah and other dignitaries.

The construction committee of Bargal Hospital in Garowe and Bossaso submitted a report on the progress of work, and asked everyone to participate. Because the construction of the hospital is important to the basic health needs of the residents of Baraal District. 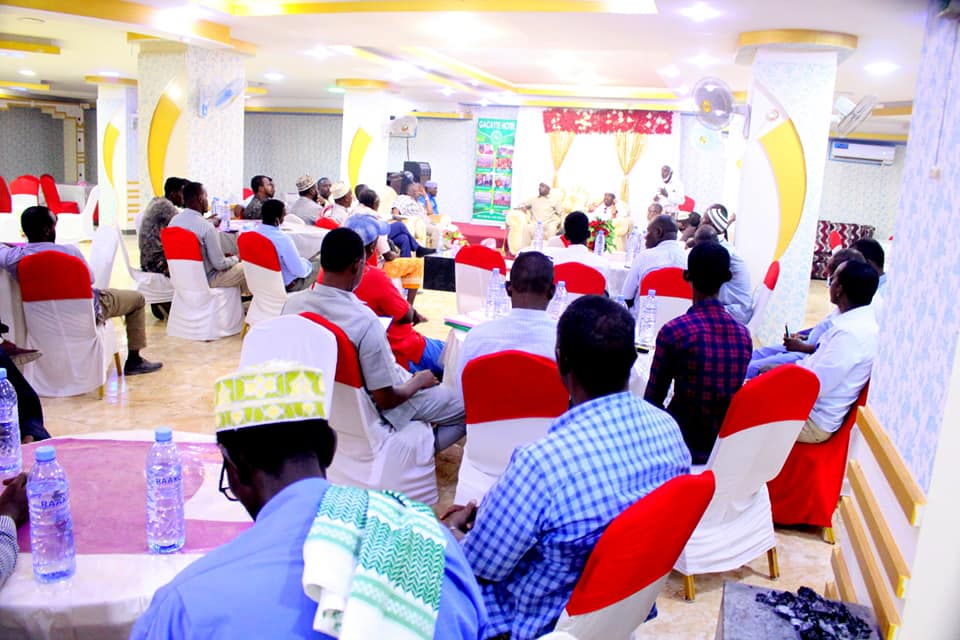 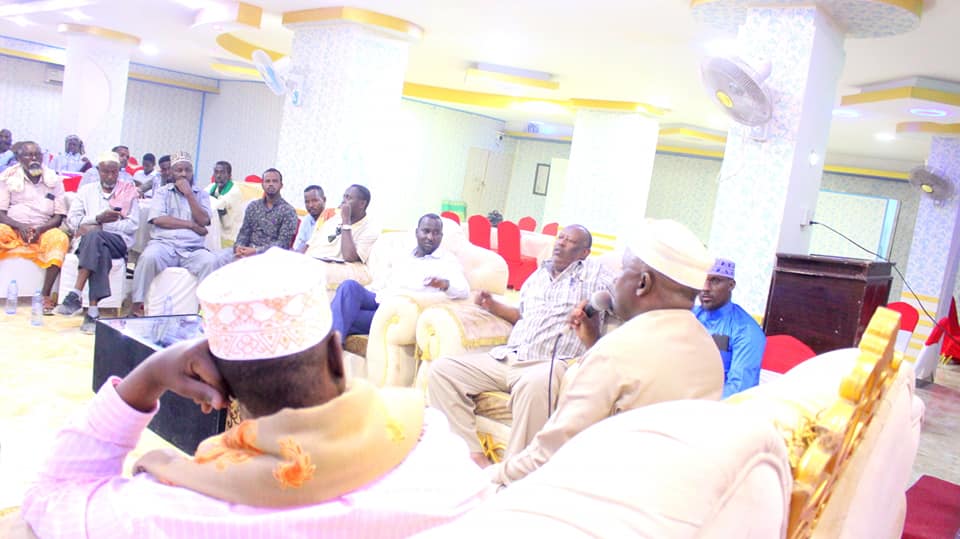 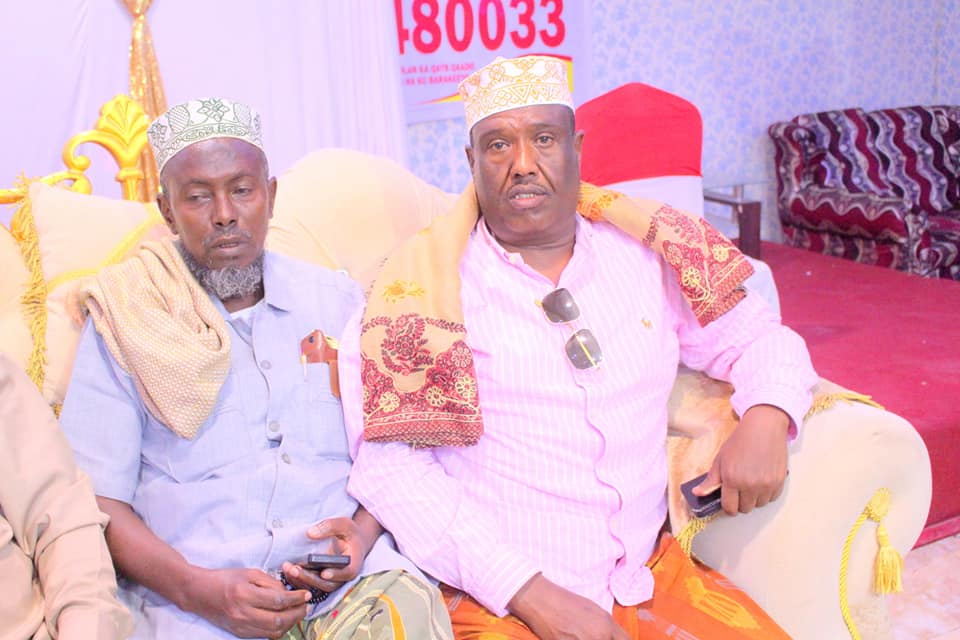 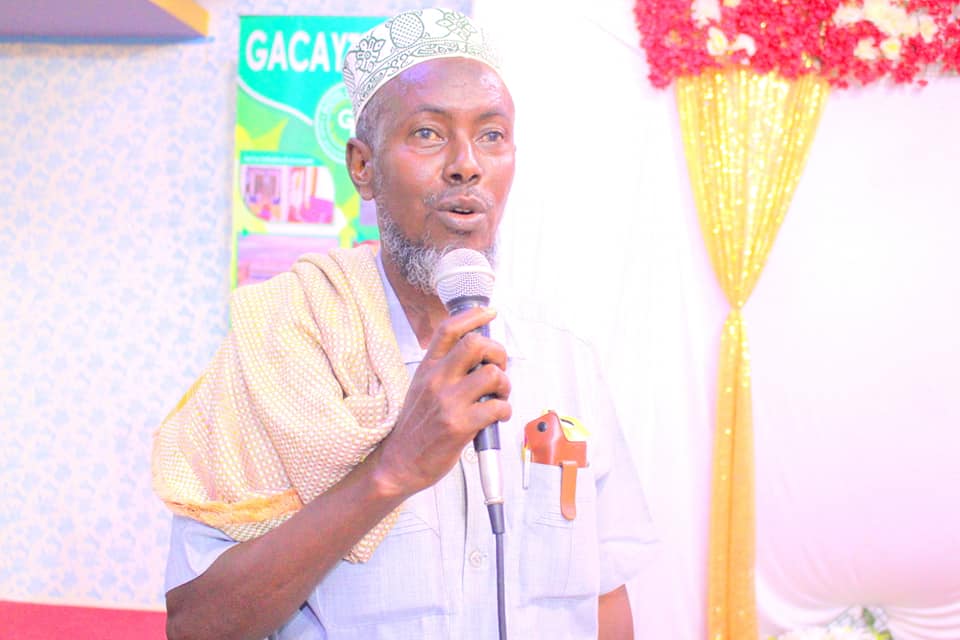 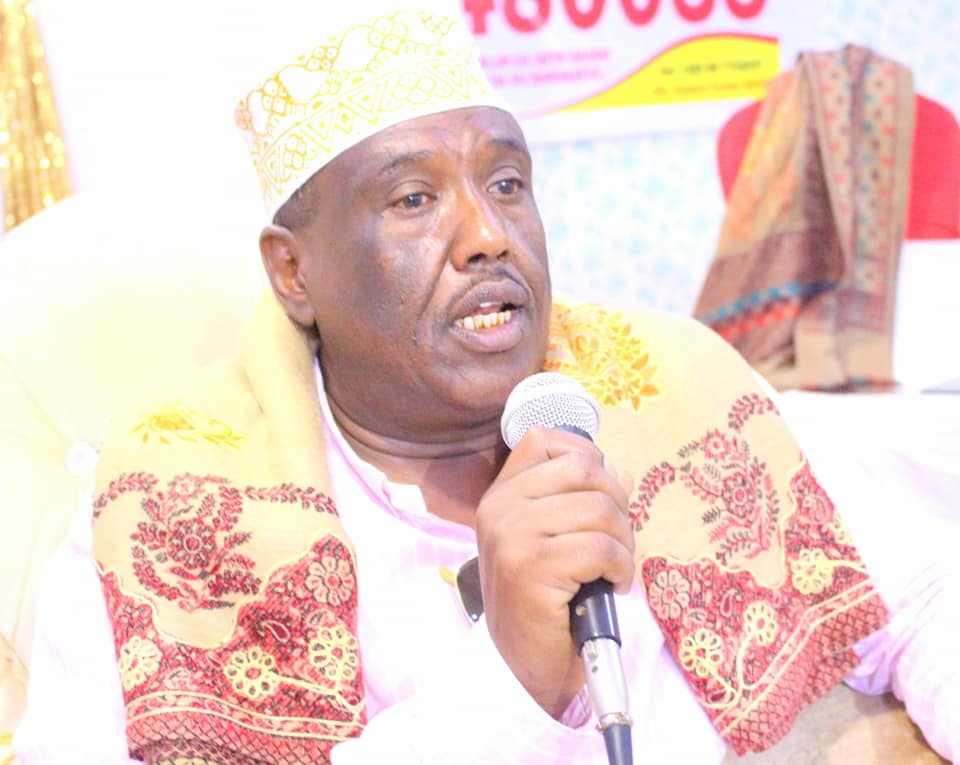