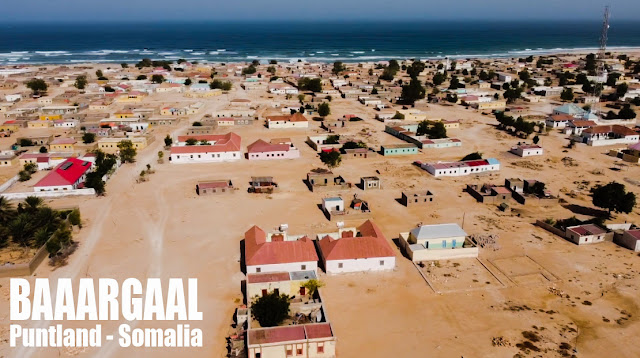 Bargal, a city with a lot of interesting things to note, this article presents its long history, current positive developments, its important geographical location and the nature of its society. You will also find many pictures here showing the actual view of the city, its resources, history and other attached information.

2. The Good History of the City:

historically Bargal has been a city for 250 years (two and a half centuries). It may have been a city before that. The city's long history is marked by a golden history enjoyed by the region.

In Bargal, pre-colonial trade flourished within the country and internationally. Bargal played a major role in the trade between the few Somali cities and the Arab, Indian and Swahili communities of that time.

Maritime science, and technology were developed by the people of Baargaal city at that time. It is a matter of pride that the Bargal people invented their boats, took the equipment from their land, built it on the shores of the city, put it at sea and sailed to cities such as Aden, Mukula, Basra, Mombasa, Dar es Salaam, Zinjibar and mumbai

Bargal is historically proud of having some of the most prominent Muslim scholars of the time. And they came to it, from faraway places.

It is noteworthy that most of these scholars were based in the city. During and before colonial times. These scholars were, working in open circles. And they succeeded in educating people and people benefited from their wisdom and sermons.

Bargal was at the forefront of the war against colonialism, from 1924 to 1925. These wars against Italian colonialists cost many lives and property. All the lands and buildings that make up the city of Bargal were completely destroyed, and those buildings are now remembered.

During independence, Bargal was the headquarters of the Somali Youth League (SYL). The people of Bargal were all members of the party that was fighting for the independence of Somalia. 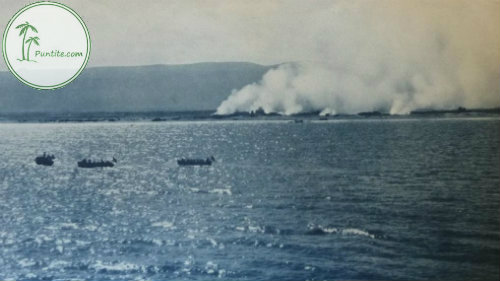 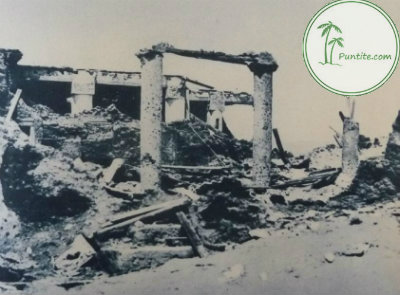 District Recognition at the federal level

In both domestic and civilian times Bargal was a sub-district with an elected local government, a police station, a court and a fully functioning customs office.

Bargal gained district recognition in the late 1980s, naming Hafun, Ufayn, Rako and Waiye districts at the same time, in a decree issued by the Somali Ministry of Interior, dated 25/07/1990, aimed at accelerating operations. several districts including Bargal which were created before that time.

This history, which we are now talking about in general, requires more writing, and much more has already been written, but it needs more writing to determine the district's historical significance.

In Bargal, there is better development than in other neighboring areas. During the nation's collapse, Bargal became one of Puntland's most densely populated cities. Many of the southern returnees, originally originally from the city, have settled permanently. Similarly, zone-born generations who have matured during the devastation have remained in the city seeking refuge in the coastal areas of neighboring Bargal.

Bargal, on the other hand, received a share of the Somali IDPs in Puntland and refugees from ethnic groups in neighboring countries, who were attracted by the welcome, security and job opportunities in the city. These factors have made Bargal the most populous city in the Bari region apart from Bossaso.

The city's overcrowding is accompanied by improvements in living conditions. Jobs have been created and the productive seafront has been very successful.

Local, regional and international business activity has been well-received. The city is attracted by the introduction of private services that have improved city life; such as: telecommunications, remittances, electricity, health facilities and educational institutions.

Similarly, government institutions and the public interest have responsibly employed Bargal residents, who have never retired. These areas include the Public School, Water Supply and MCH.

Another difference from Bargal in most districts outside the tarmac road is that Bargal operates under a government system. It actually operates the municipal offices, the district court, the police station and the tax authorities.

Bargal has now become one of the three bases of the Puntland marine forces PMPF which are specially organized and equipped forces , following the need to fight piracy.

Geographical location of the city site:

The land area of ​​the urban zone is suitable for grazing, cultivation of various agricultural resources and landscaping for the beauty and conservation of the environment. The city is rich in water. Most freshwater is only 5m away.

The weather in the city is moderate, with neither cold nor hot for most of the 12 months. It is usually 30 ° (Celsius). It shares this with Puntland areas in the Indian Ocean. It is an environment that is conducive to life and force you to stay.

Bargal is located between the two raas (Raasi-asayr and Raasi binna). Studies of marine resources have revealed that the continental shelf of the Bargal area is 70km, the largest shelf-area in Somalia.Where international experts have confirmed that it is one of the 5 largest fishing grounds in the world as well as the main route for migratory fish.

Also, there are many other resources are stored in the area. It is worth noting that Bina sea creek contains a large amount of natural salt.

Other resources in Bargal District include Frankincense, palm groves, vegetables and livestock. All of these economic sectors are operational; and progress is being made.

5. The way the community lives in the city:

the people of Bargal are open (naturally open), welcoming; which have a culture rooted in ancient civilization. They are people whose actions are socially positive, who do not normally know discrimination. their behavior is described as tolerant.

It is also noteworthy that the Bargal community, for the most part, is well-educated and well-informed.

They are known for their hospitality to diverse people, which is why the city is growing socially and attracting business support and investment. humanitarian programs. and government programs.

This is a group of photos that show you the architectural, urban, population and educational development of the Barjal region 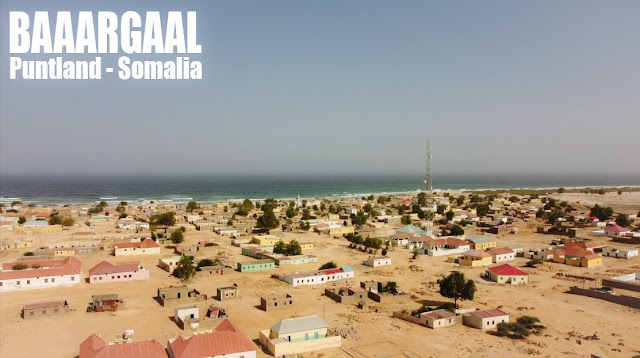 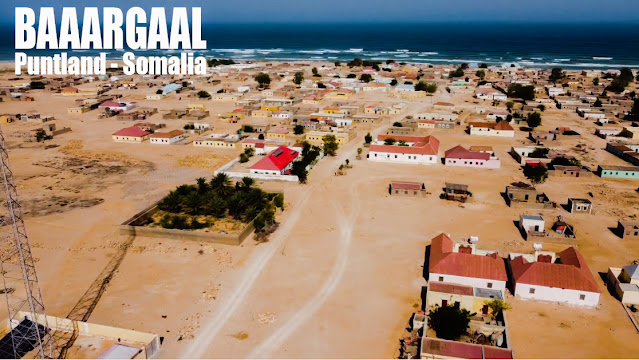 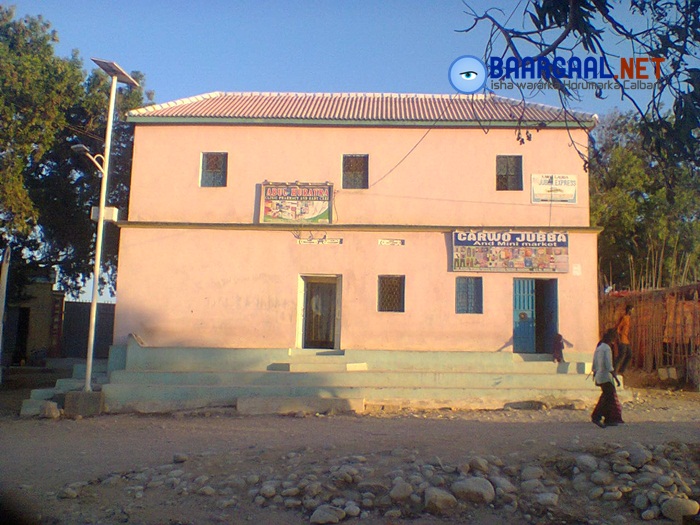 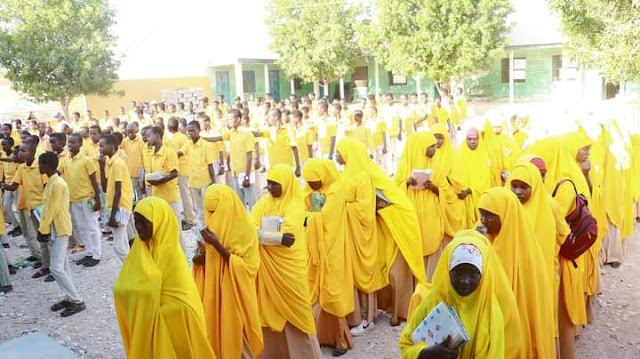 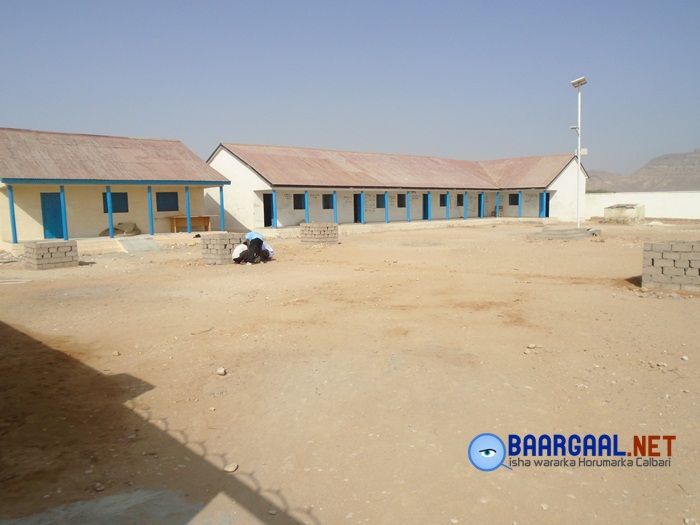 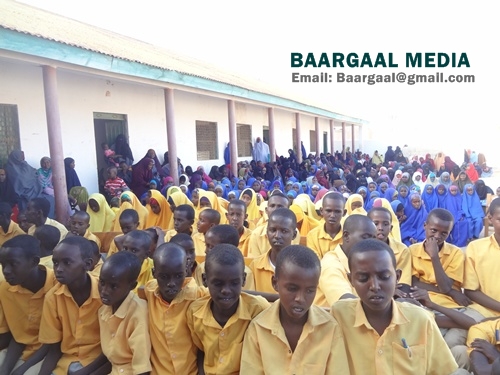 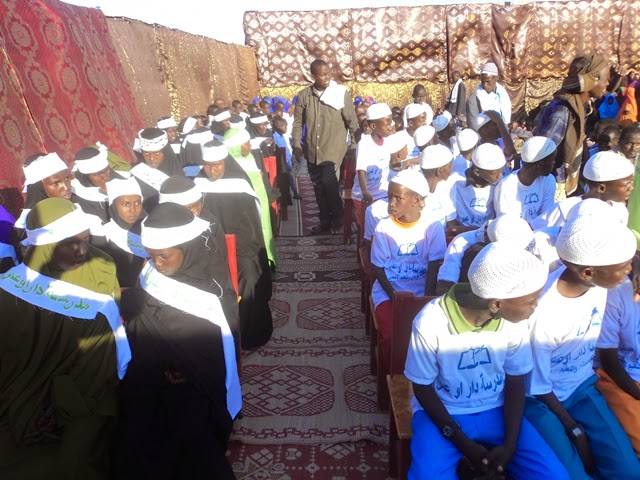 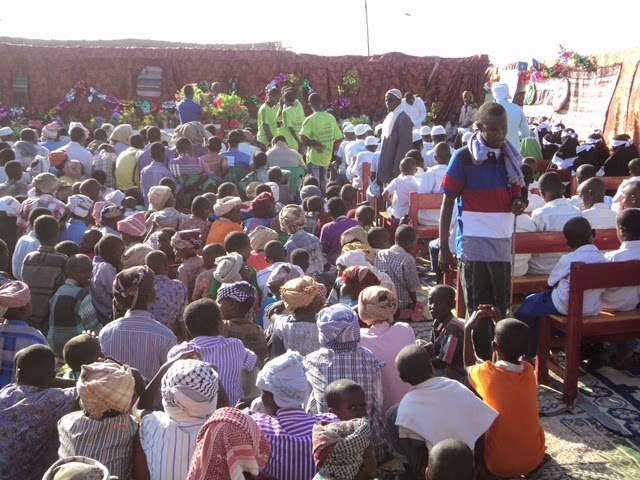 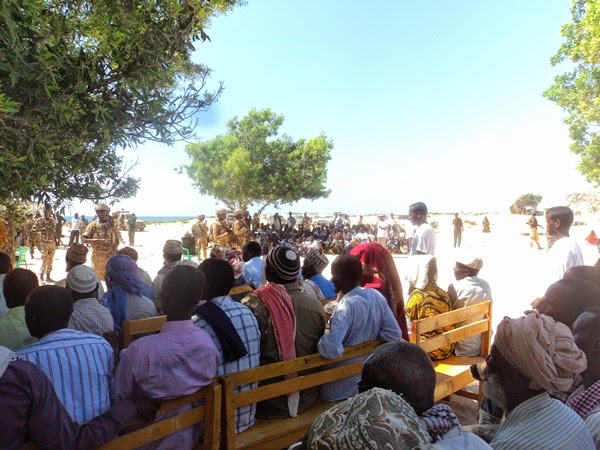 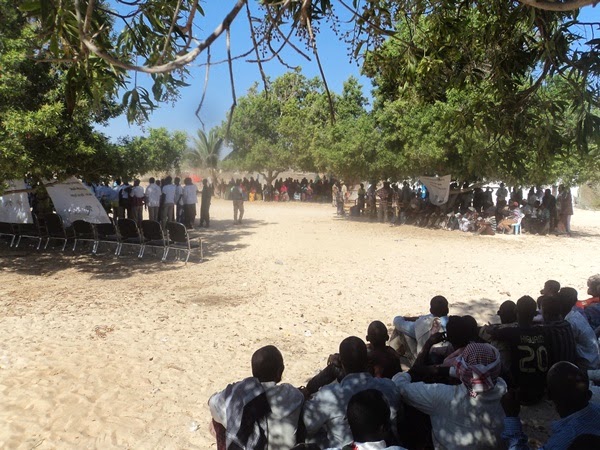 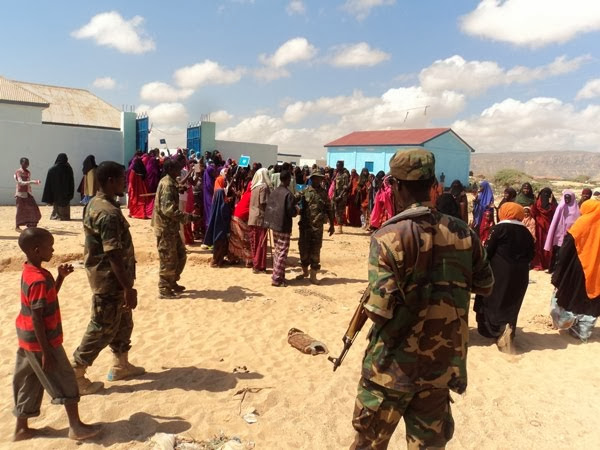 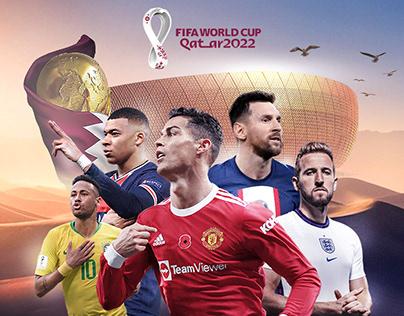 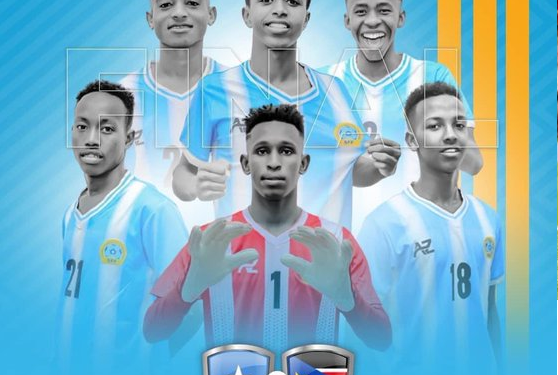 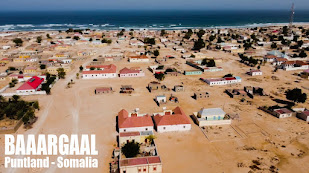 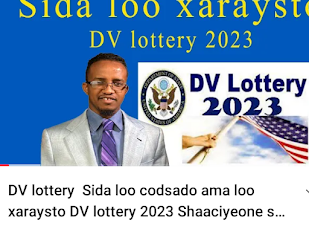 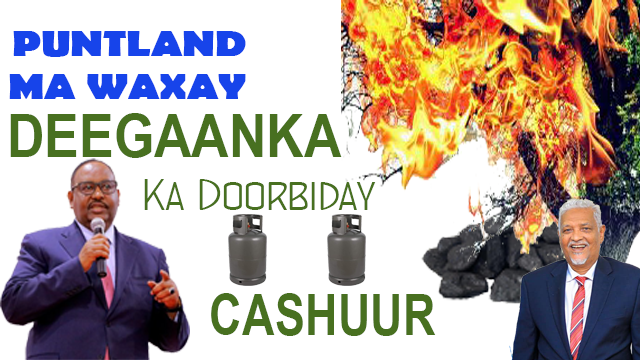 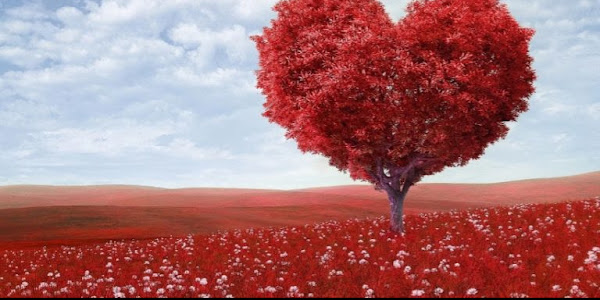