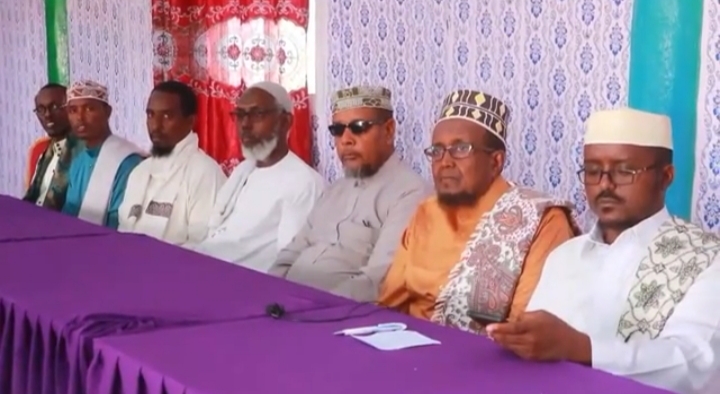 Garowe - Some religious scholars in the Federal State of Puntland in Somalia on Wednesday held a press conference in Garowe, the state capital, to express their strong opposition to the law recently passed by the Puntland government, which prohibits female circumcision.

The scholars said that the law violates Islamic law, and called on the Puntland Parliament not to pass it, as it will be submitted to Parliament, after approval by the Council of Ministers.

The clergy described the law as a project that they had long prevented from implementing in the country, noting that it spreads corruption in society, accusing the ministry that drafted the law.

They pointed out that the previous Somali governments rejected it and stressed the need to unite to oppose it, expressing the hope that the representatives of the Puntland Parliament would reject the law.