Somalia on edge as president, PM clash over intelligence chief 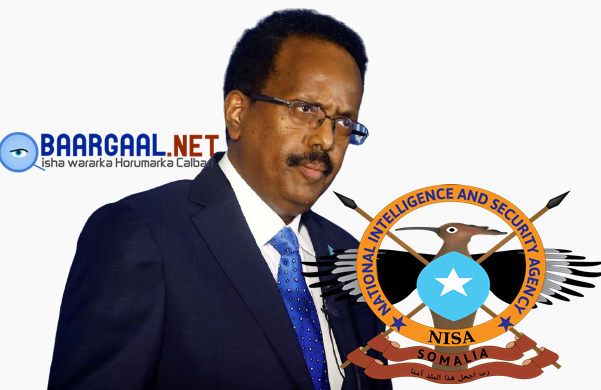 MOGADISHU, Sept 8 (Reuters) – Somalia’s two most powerful leaders were locked in a deepening standoff on Wednesday after they named different men to head the politically unstable Horn of Africa nation’s intelligence service.

The open row between President Mohamed Abdullahi Mohamed and Prime Minister Mohammed Hussein Roble, nominally over a murder investigation, marks an escalation of months of tensions between them in a country already riven by militant attacks and clan rivalries.

It was triggered on Monday when Roble suspended Fahad Yasin, the director of the National Intelligence Service Agency (NISA), saying he had failed to deliver a report on the case of one of its agents who disappeared in June. read more

The African Union, U.N. and foreign donor nations including Britain and the United States on Tuesday urged a de-escalation of the row and called on the president and prime minister to “avoid any actions that could lead to violence.”

Roble and Mohamed had clashed in April, when the president unilaterally extended his four-year term by two years, prompting army factions loyal to each man to seize rival positions in the capital Mogadishu. read more

The confrontation was resolved when the president put Roble in charge of security and organising delayed legislative and presidential elections. That process was supposed to be concluded next month but several days ago was pushed back again.

In his late Tuesday statement, the president also named Yasin, the man Roble had sacked, as his personal security advisor.

Her family have said publicly they believe she was murdered, and that they hold the agency responsible. The agency has not responded to the family’s allegation.